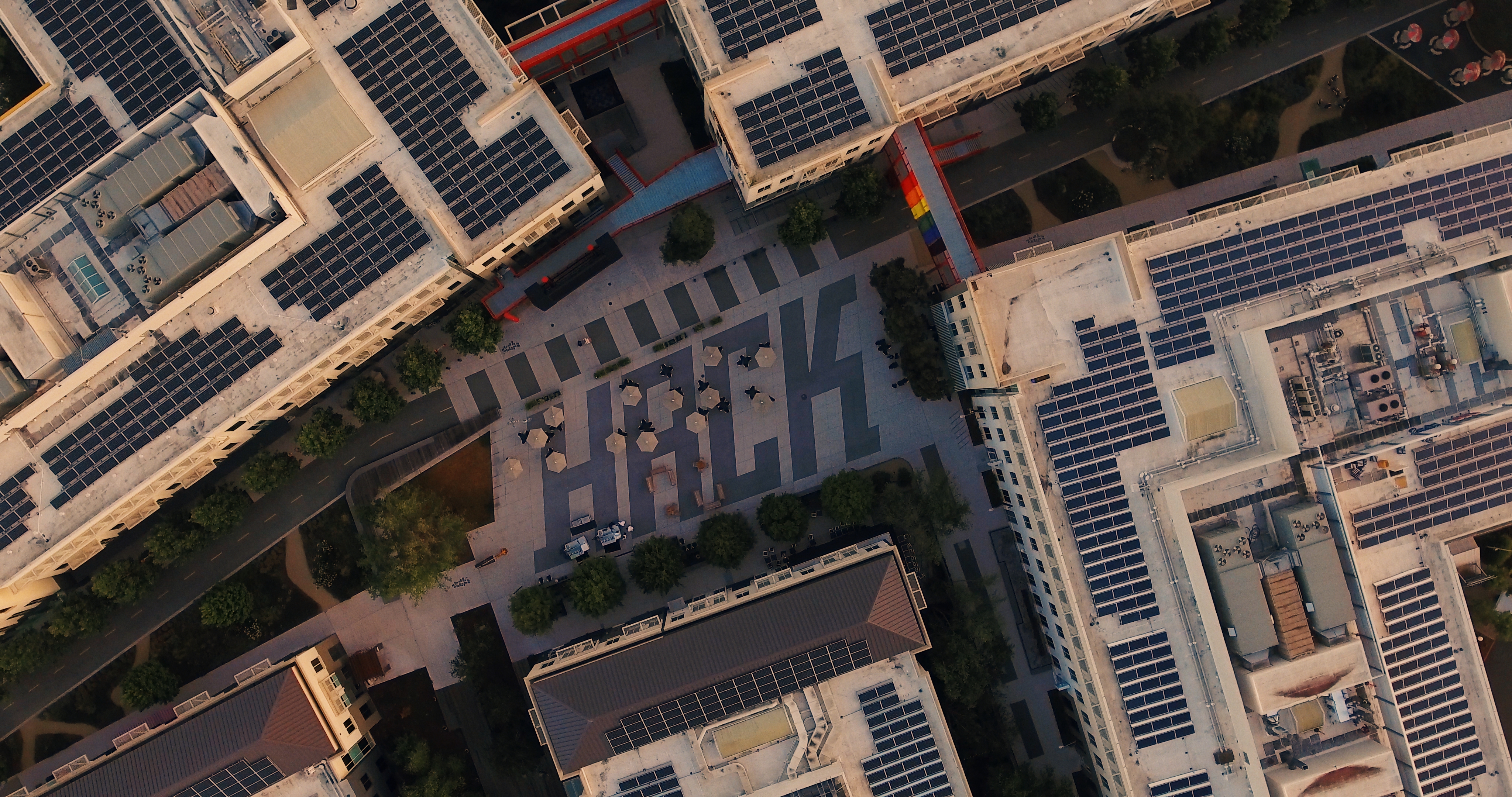 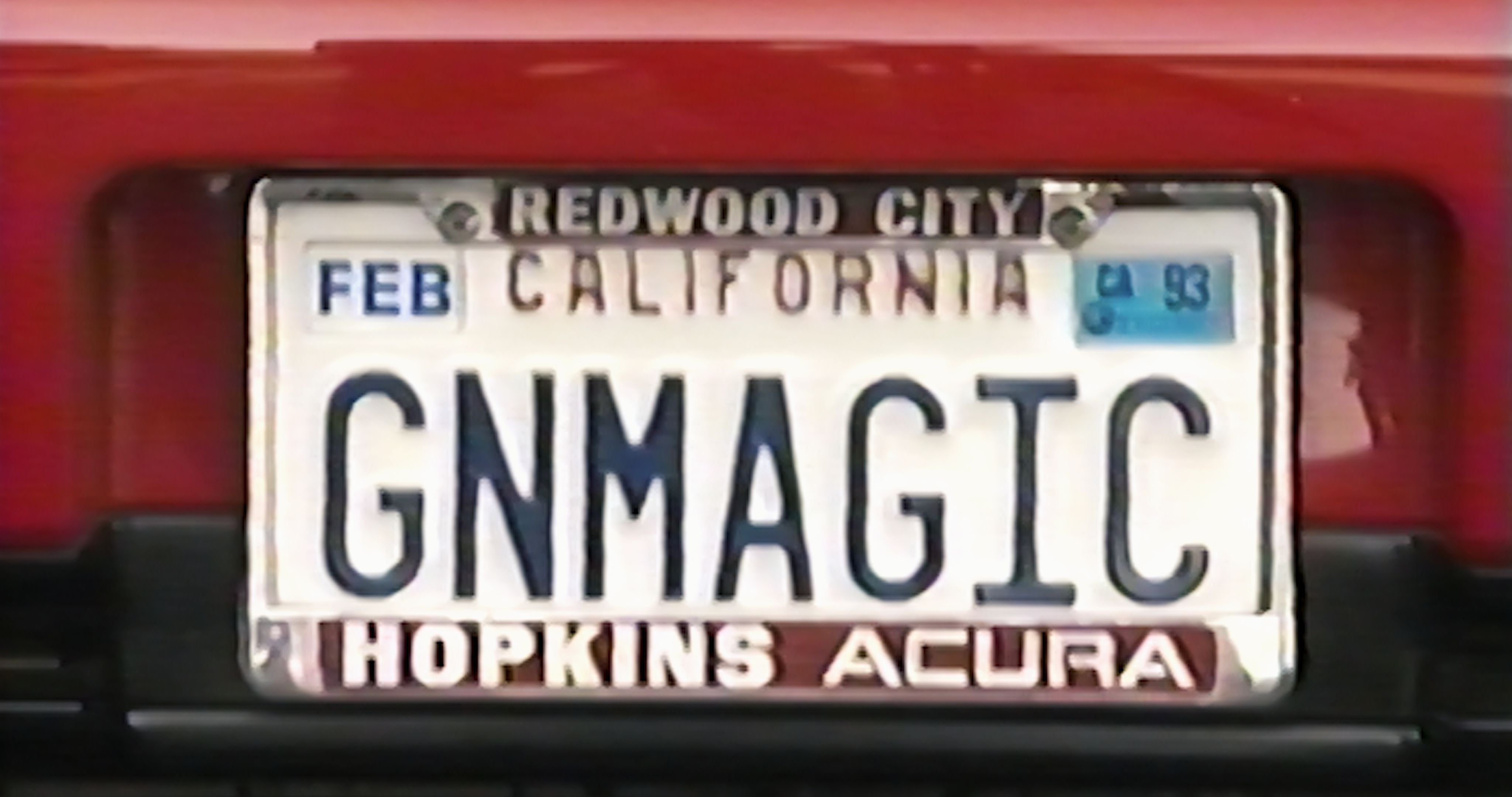 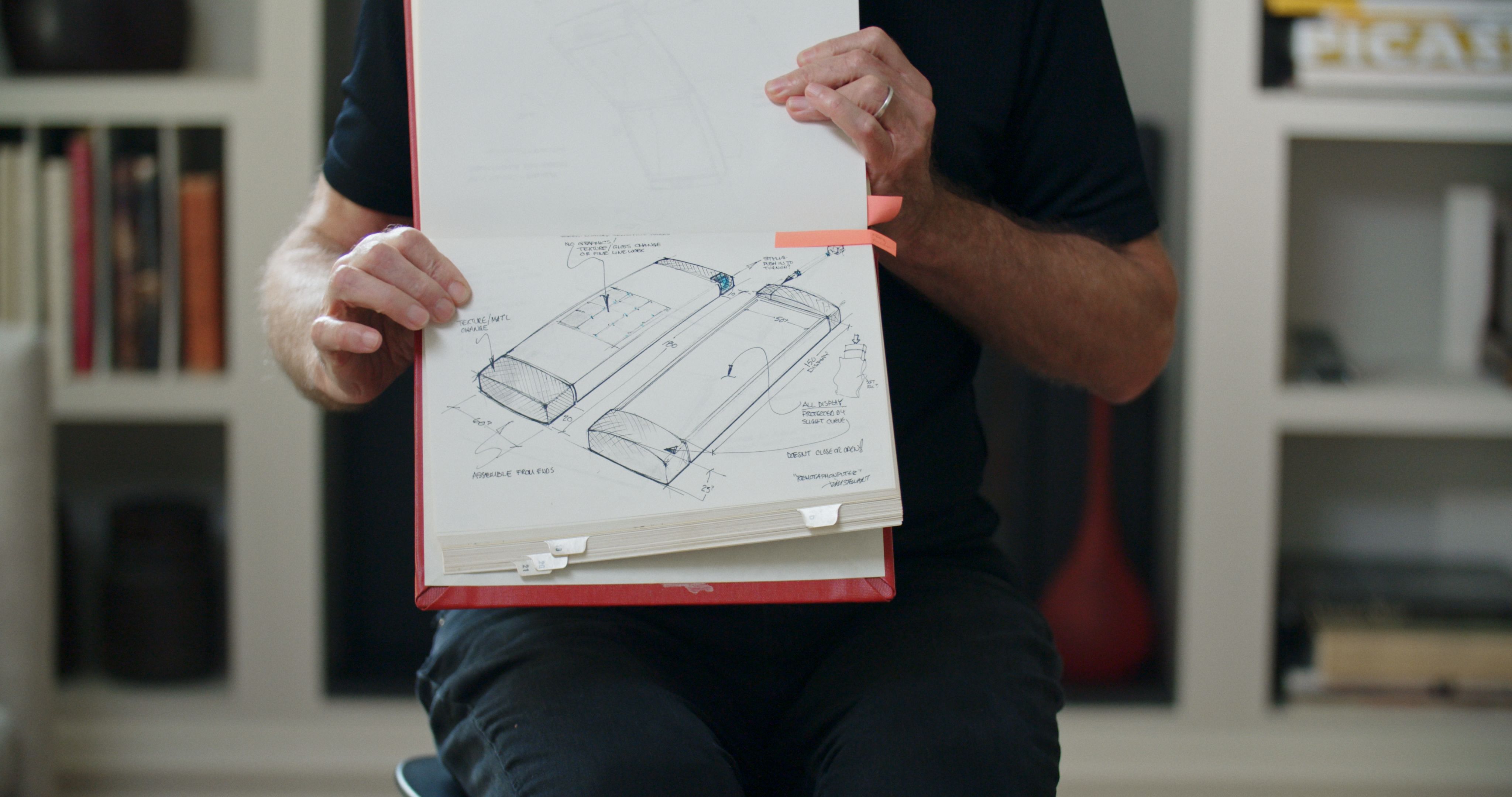 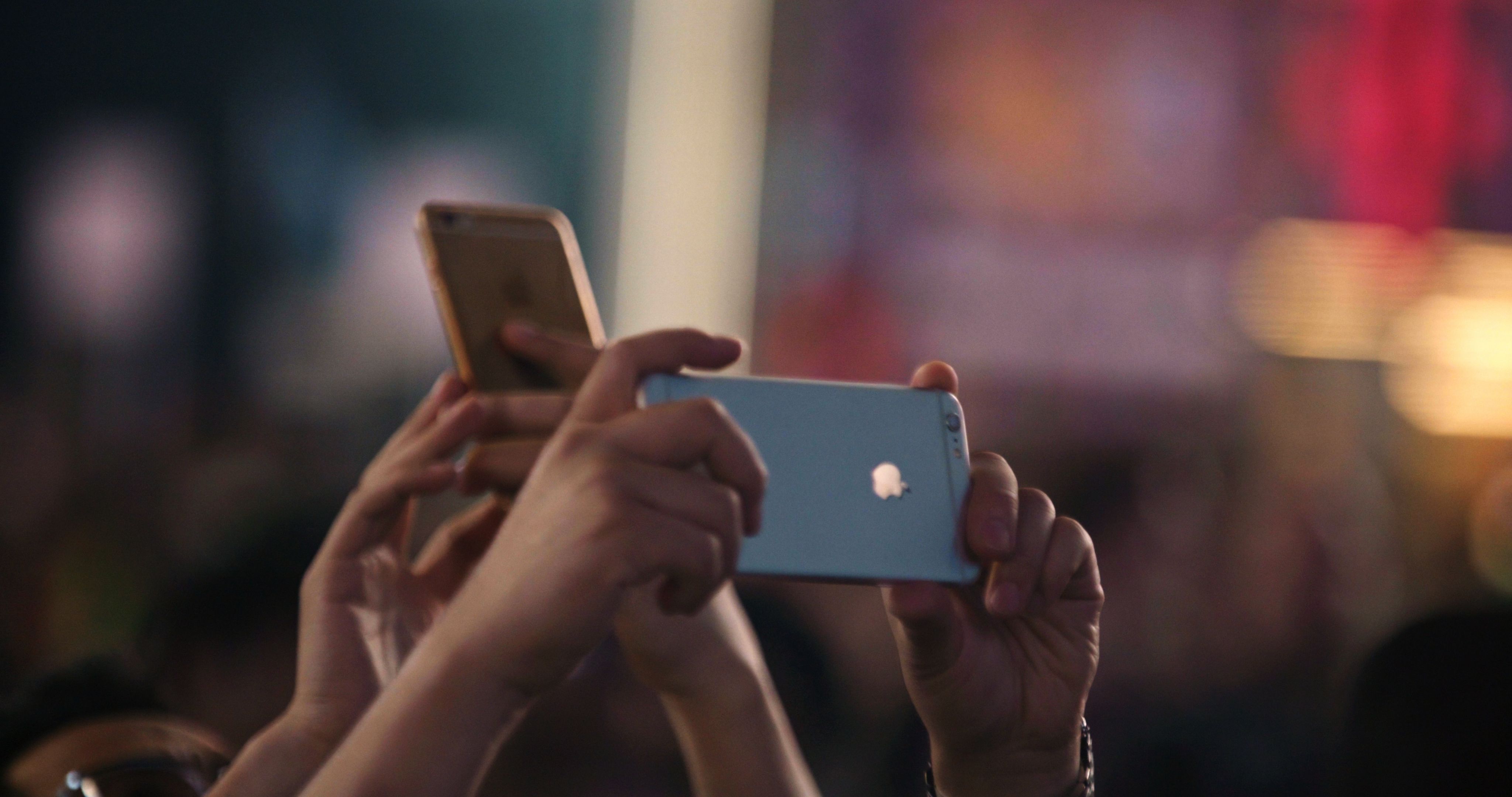 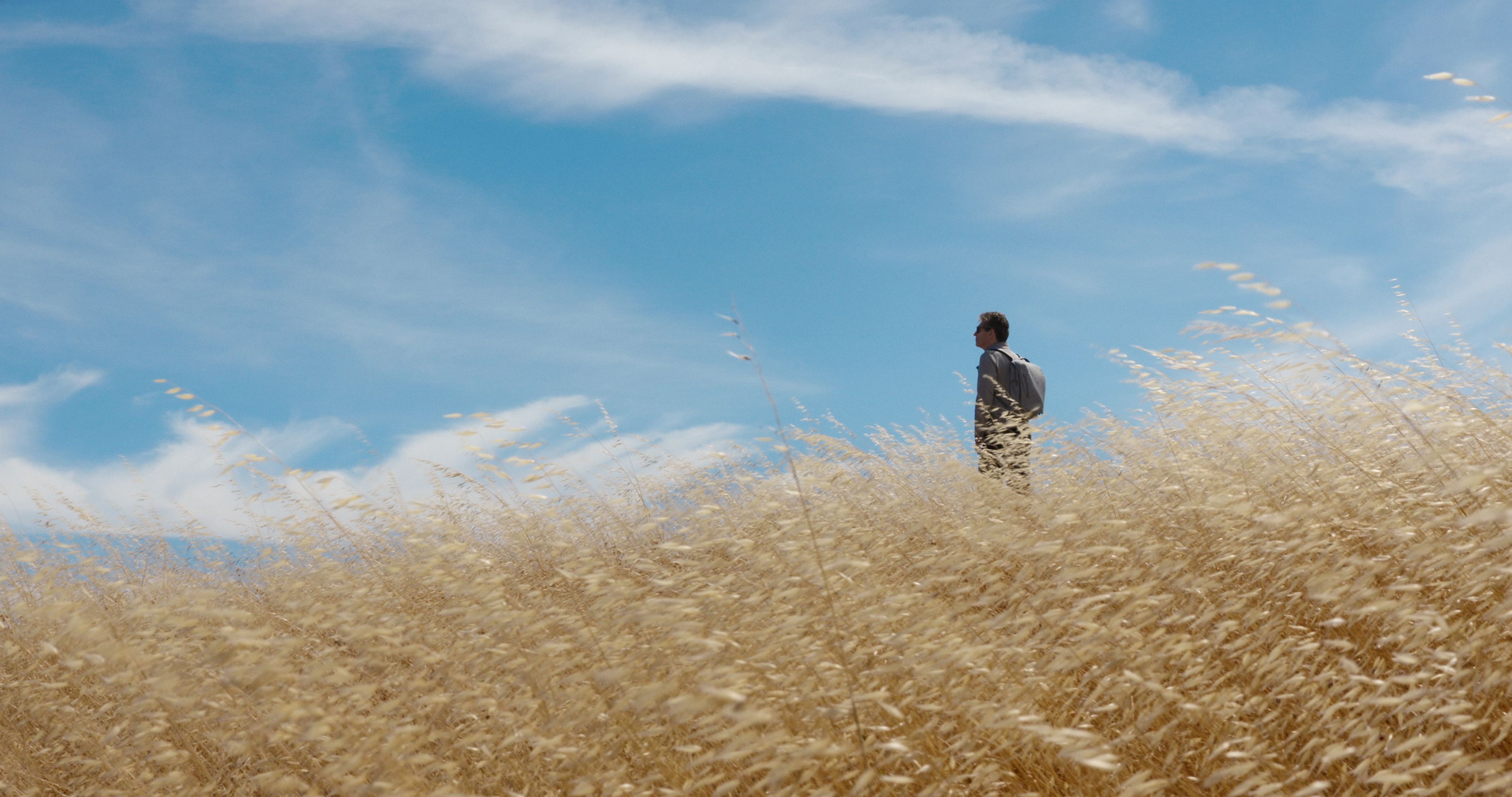 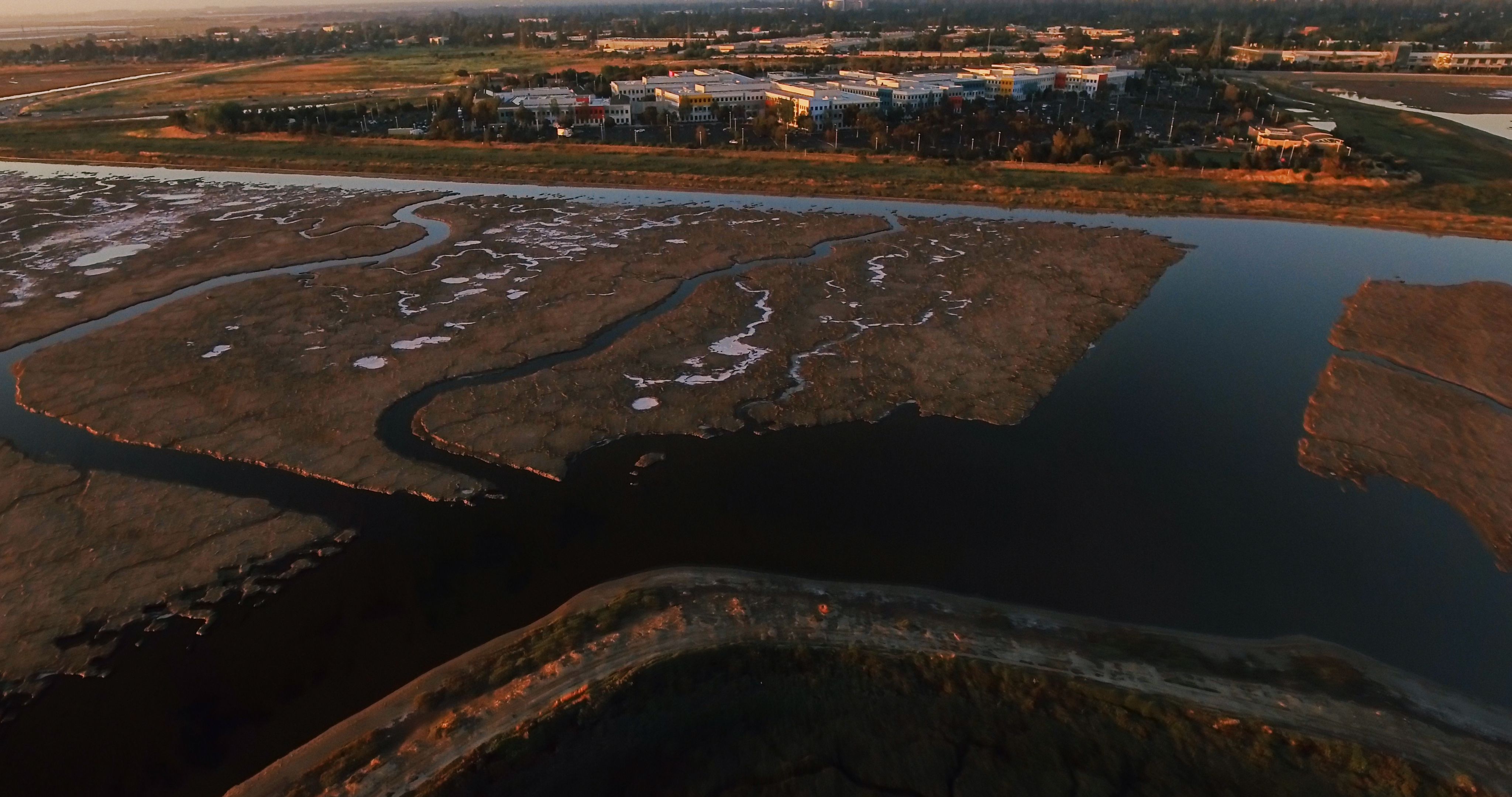 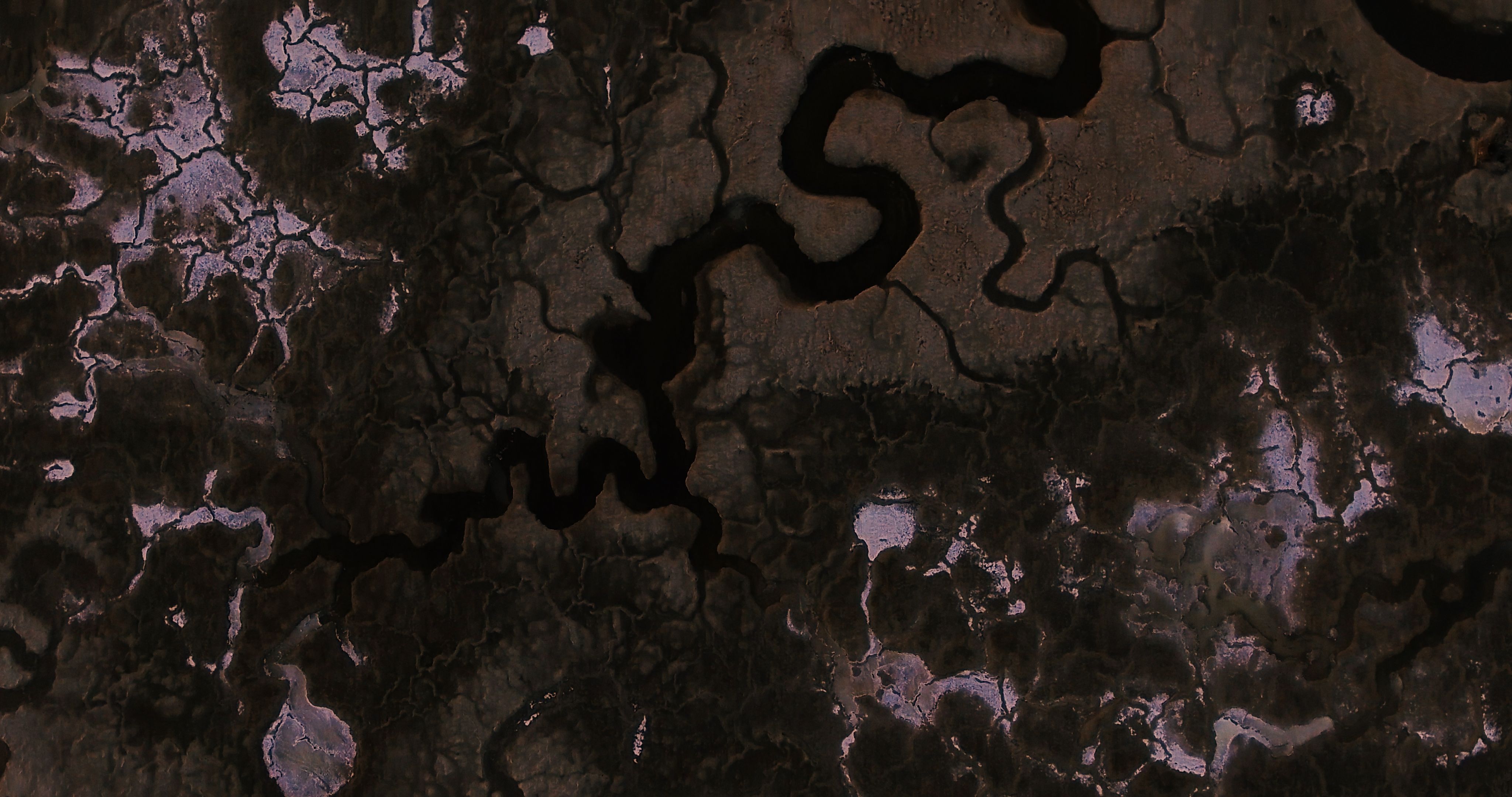 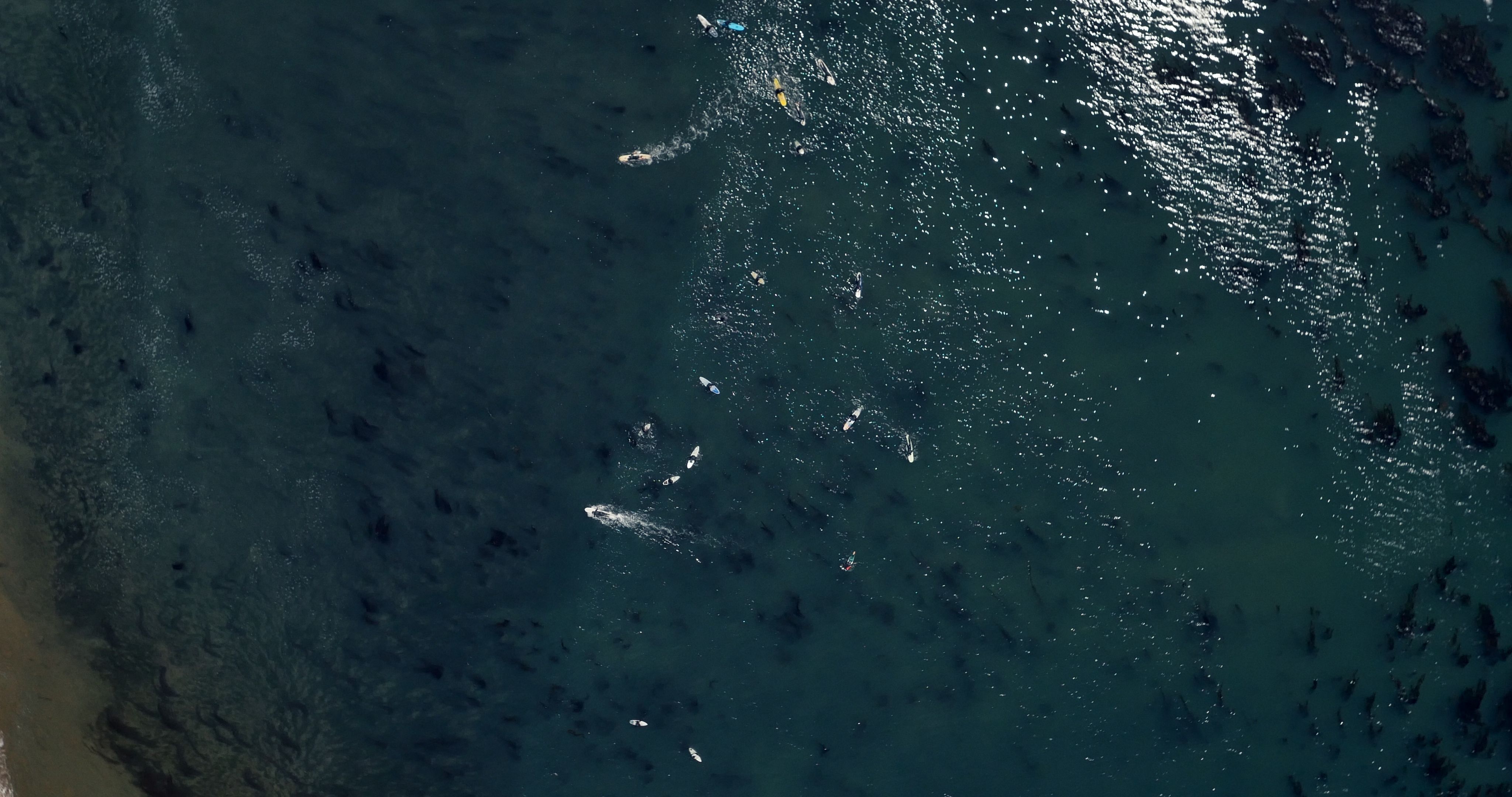 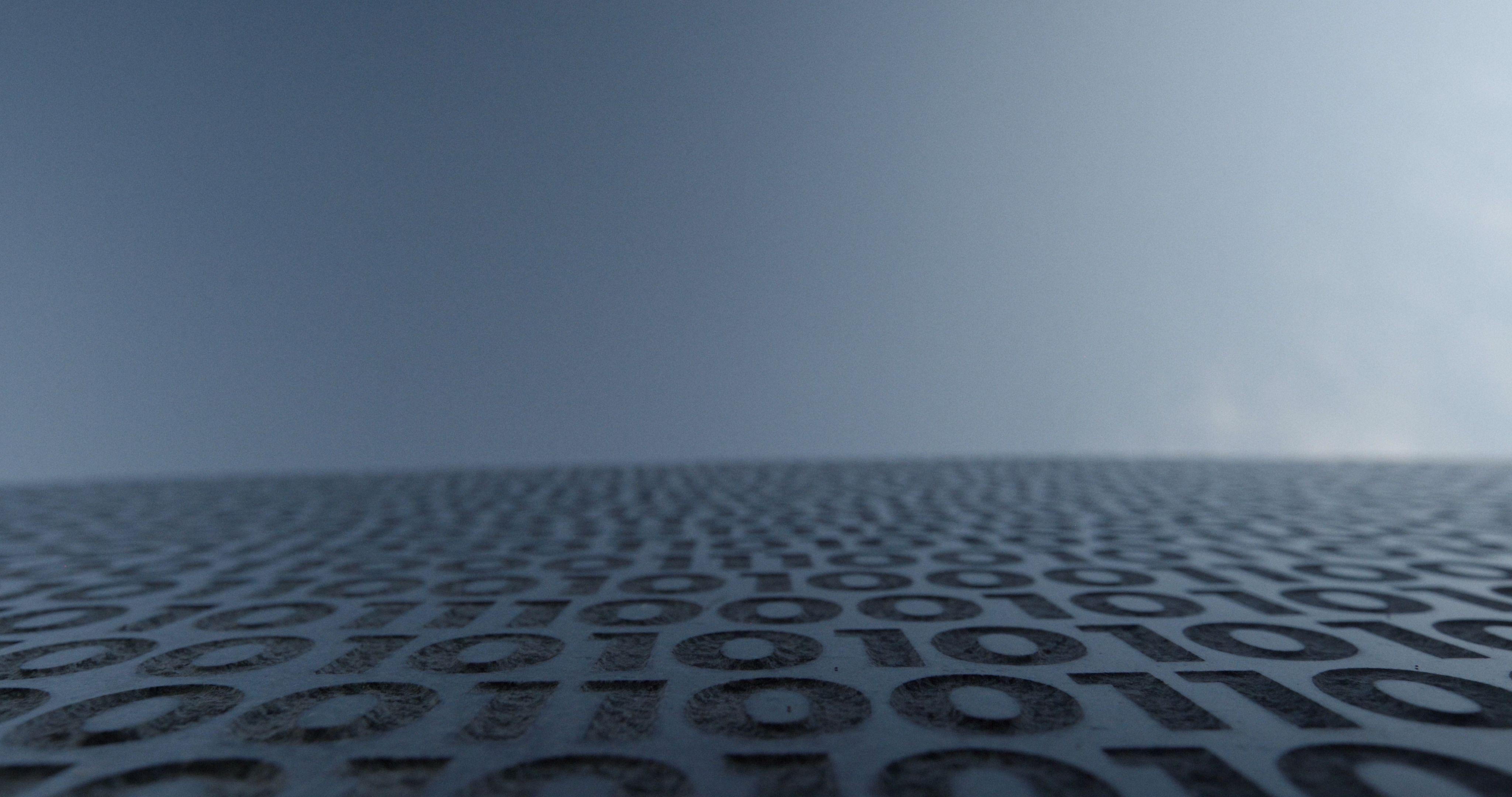 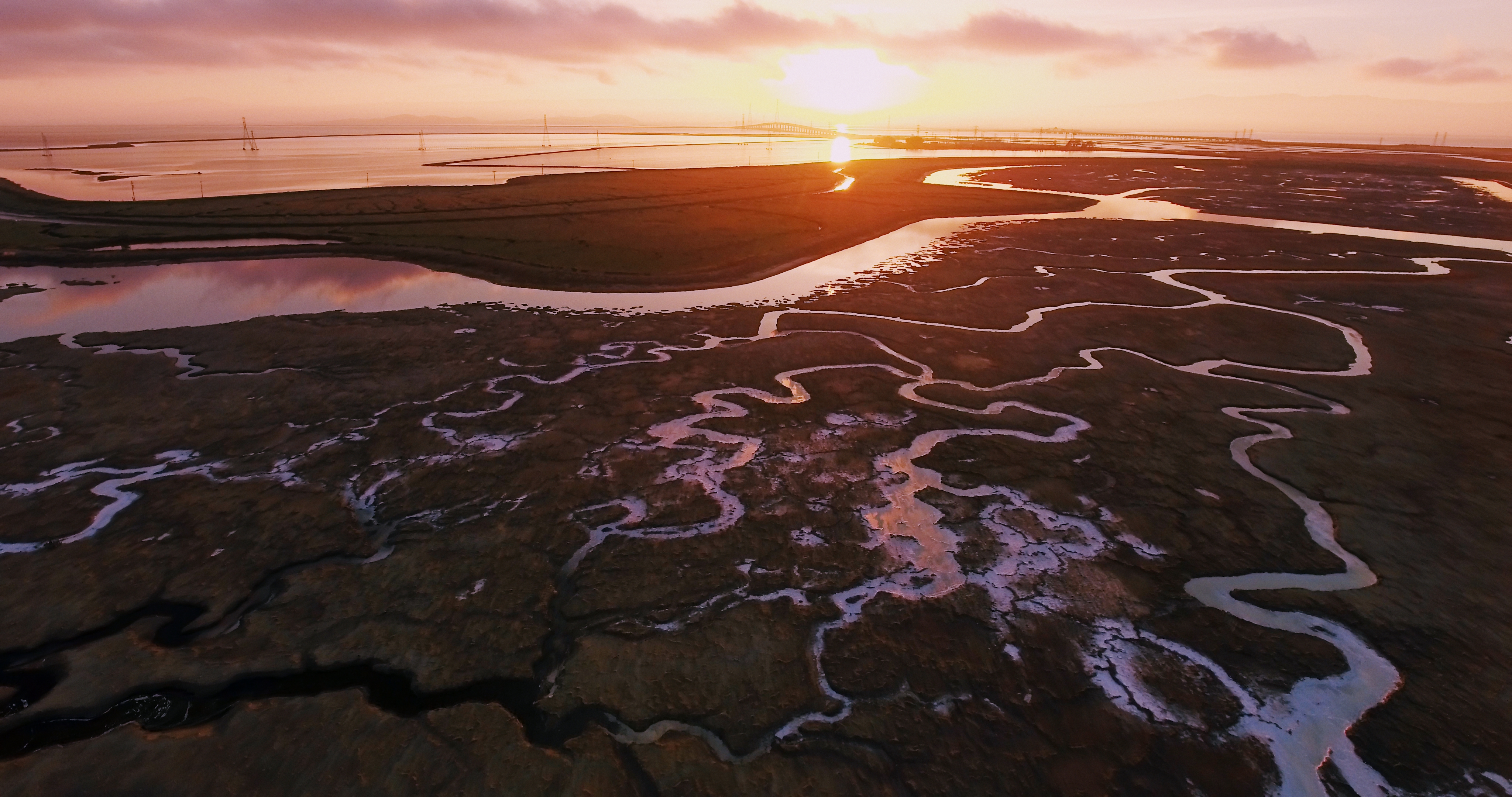 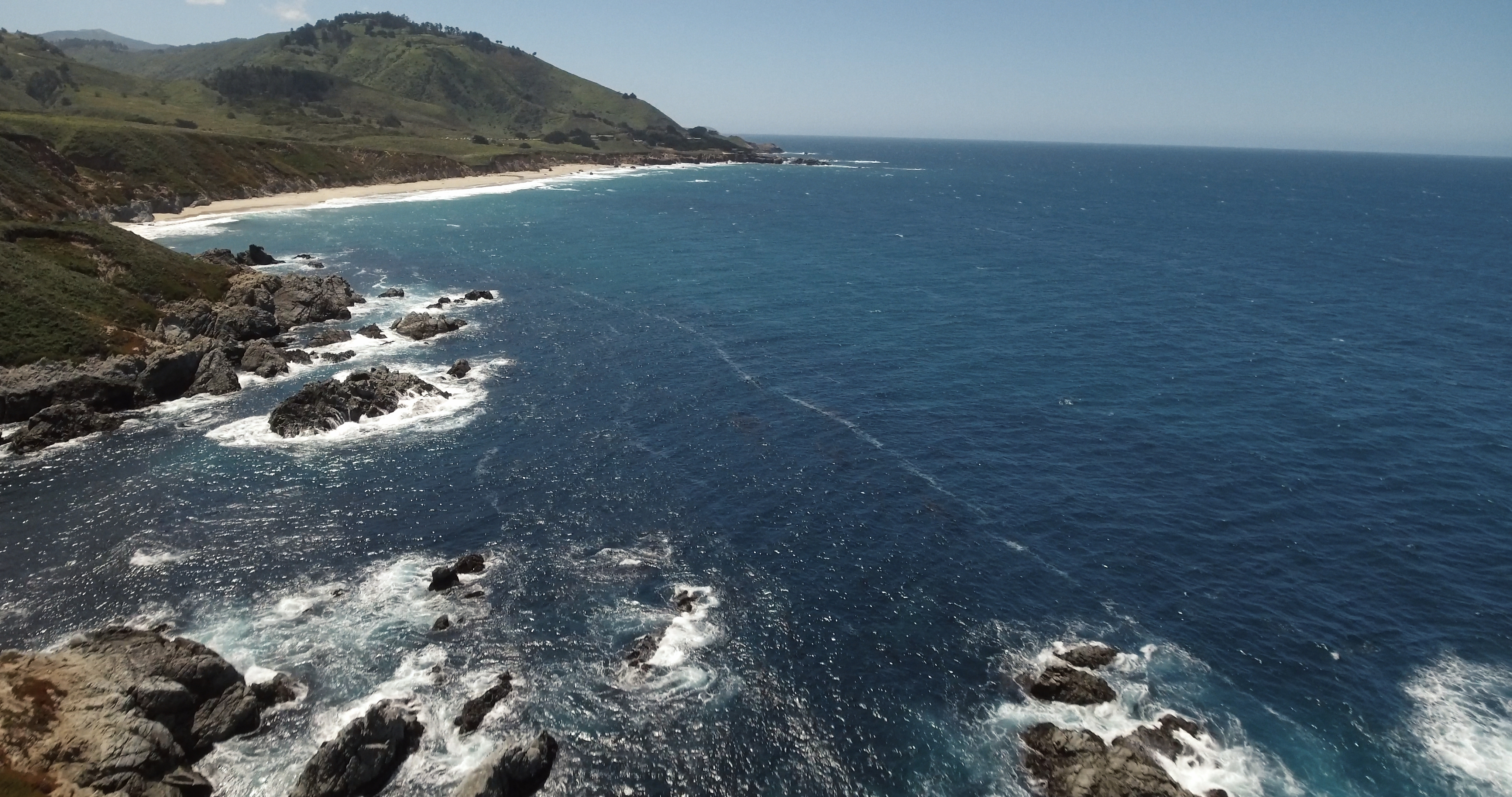 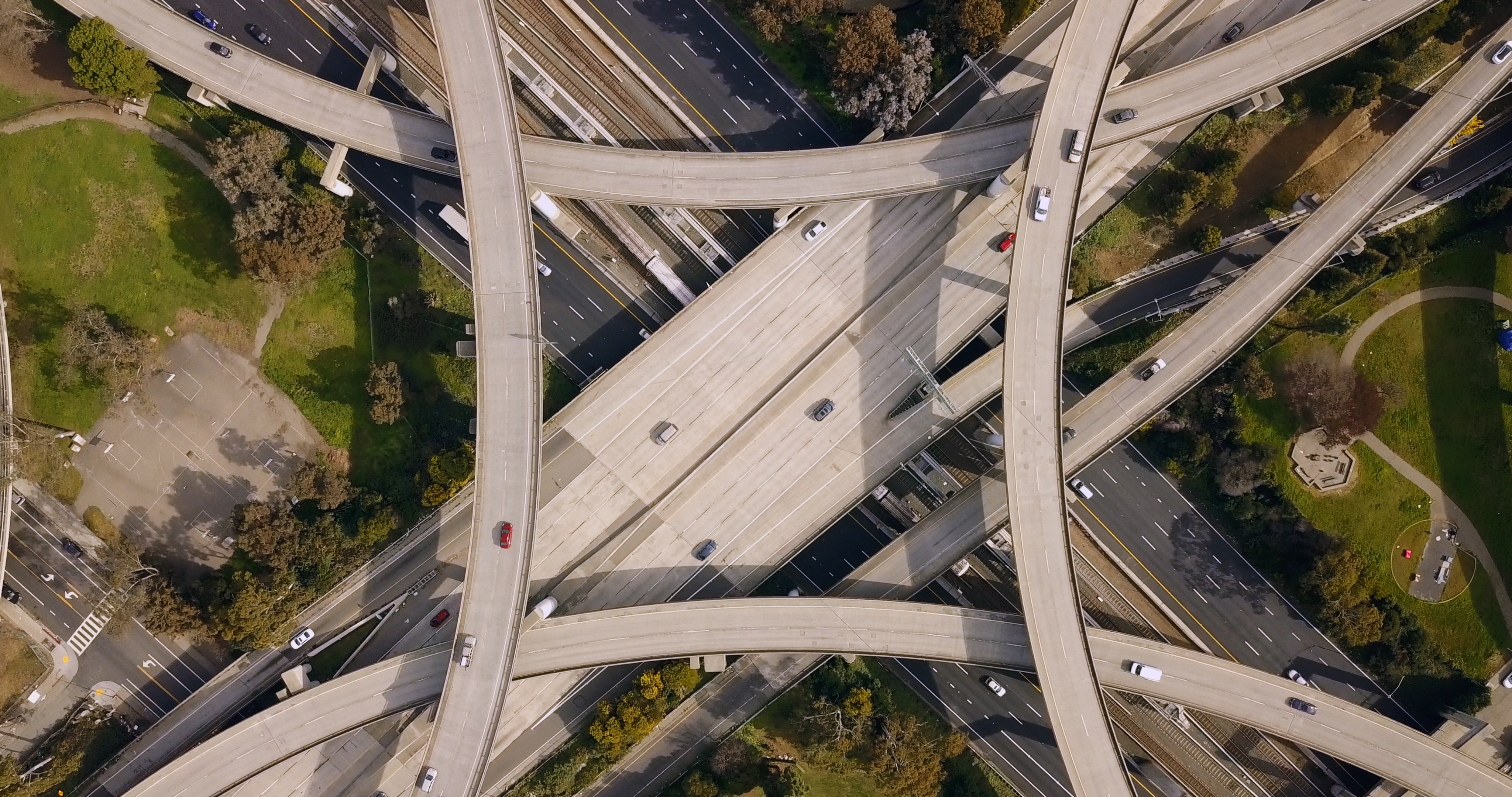 This is the story of one of history’s most talented technology teams. From the first smartphones to social media, e-commerce and even emojis, the ideas that now dominate the tech industry and our day-to-day lives were born at General Magic, a 1989 Silicon Valley startup that most of us haven't heard of.
General Magic, the upcoming documentary, is a tale of how great vision and epic failure can change the world. The film features members of the original Mac team along with the creators of the iPhone, Android and eBay. These designers, engineers and entrepreneurs saw the future decades before it happened. General Magic captures the spirit of those of us who dare to dream big and the life-changing consequences when we fail, fail again, fail better, and ultimately succeed. 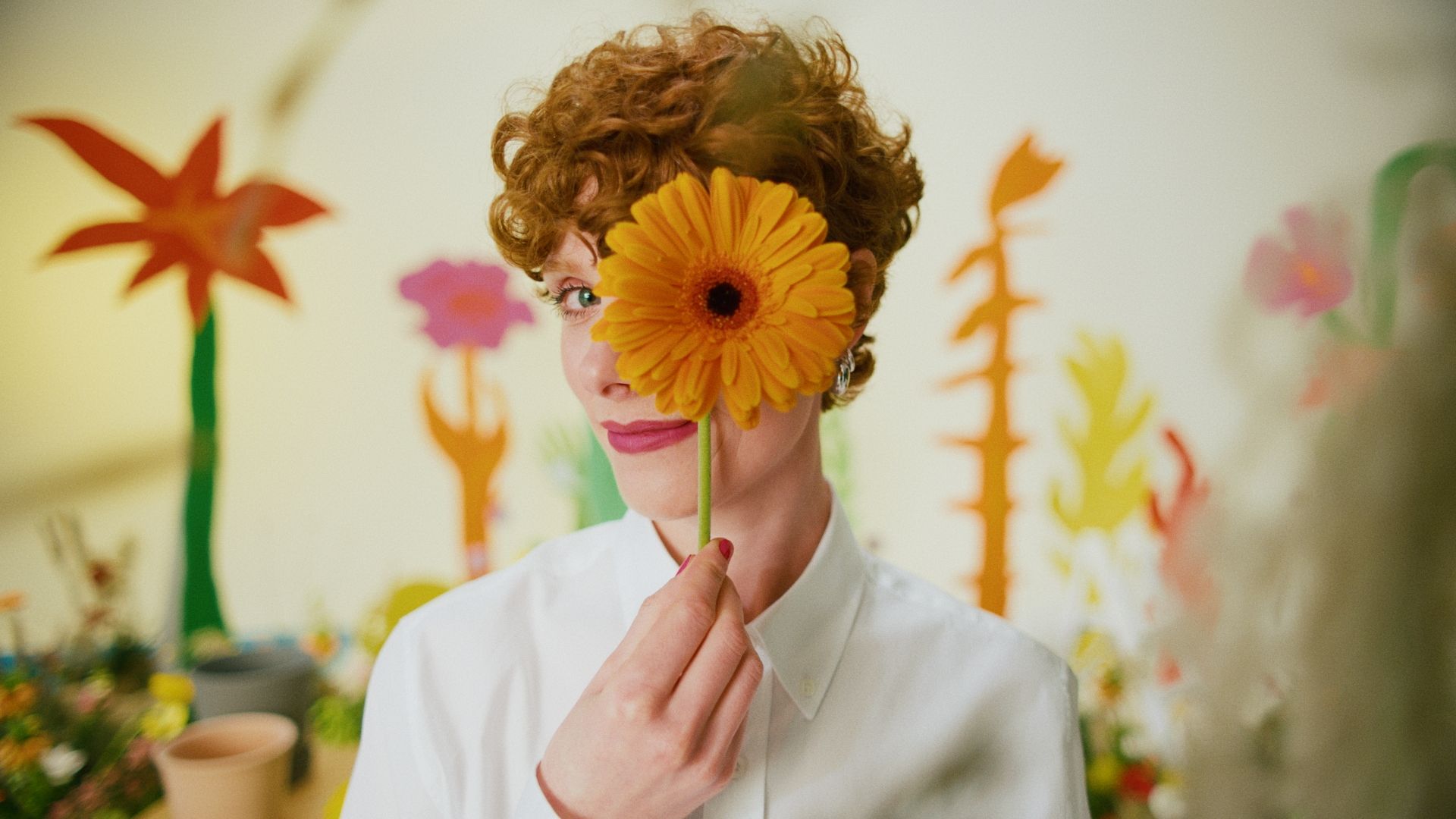 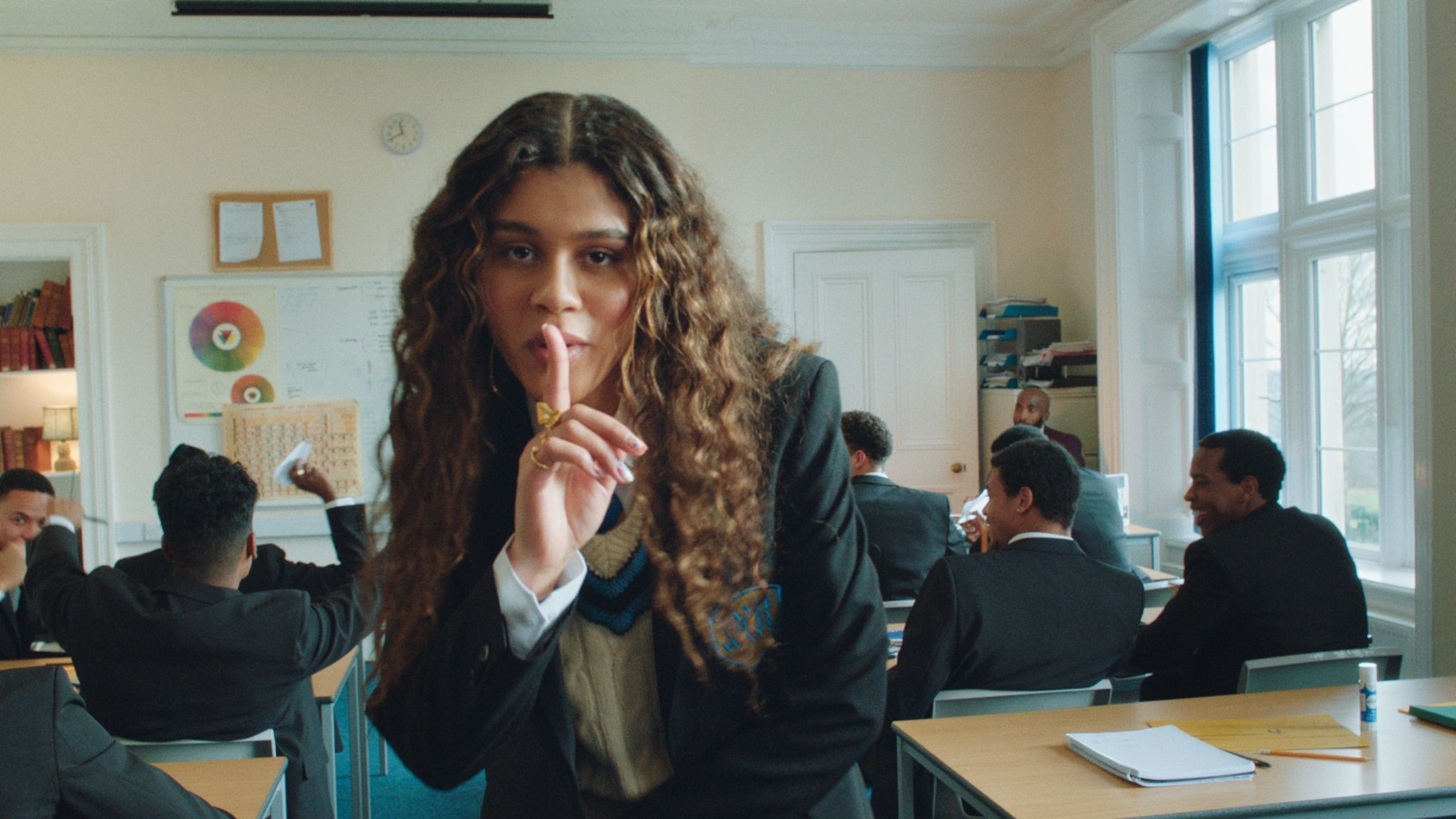 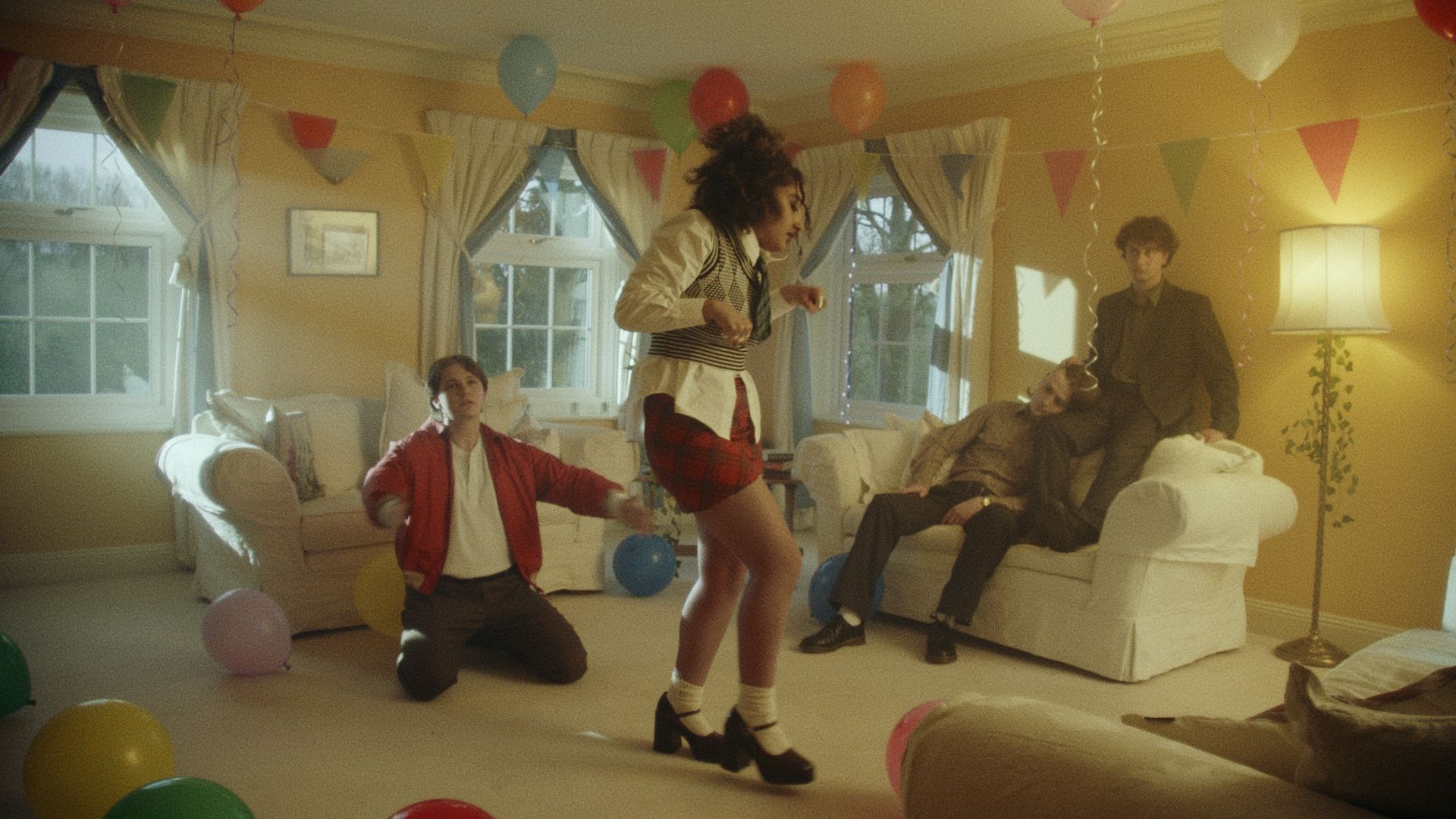 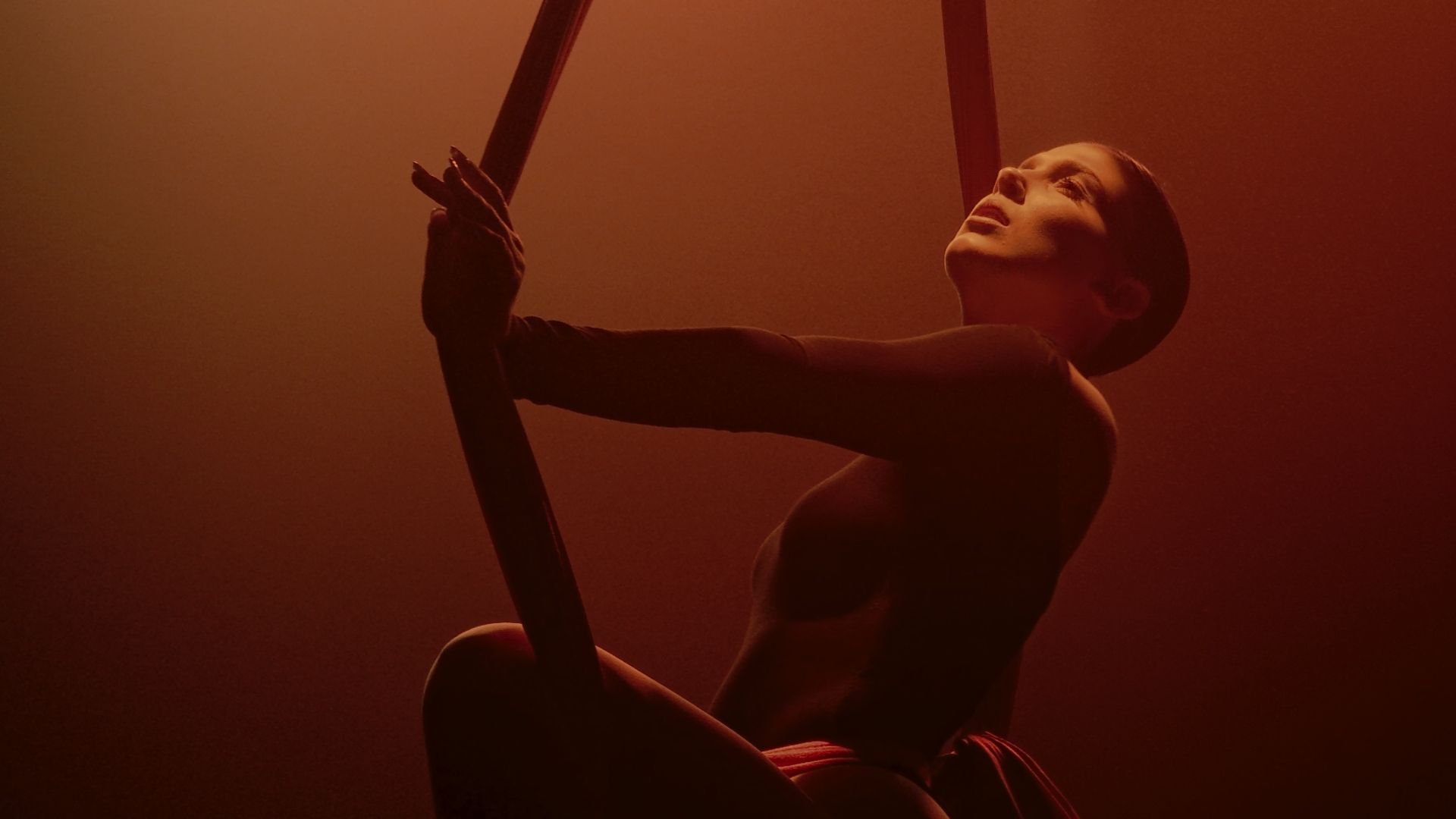 Mothercare - Mum To Be
Commercial Mothercare - Mum To Be 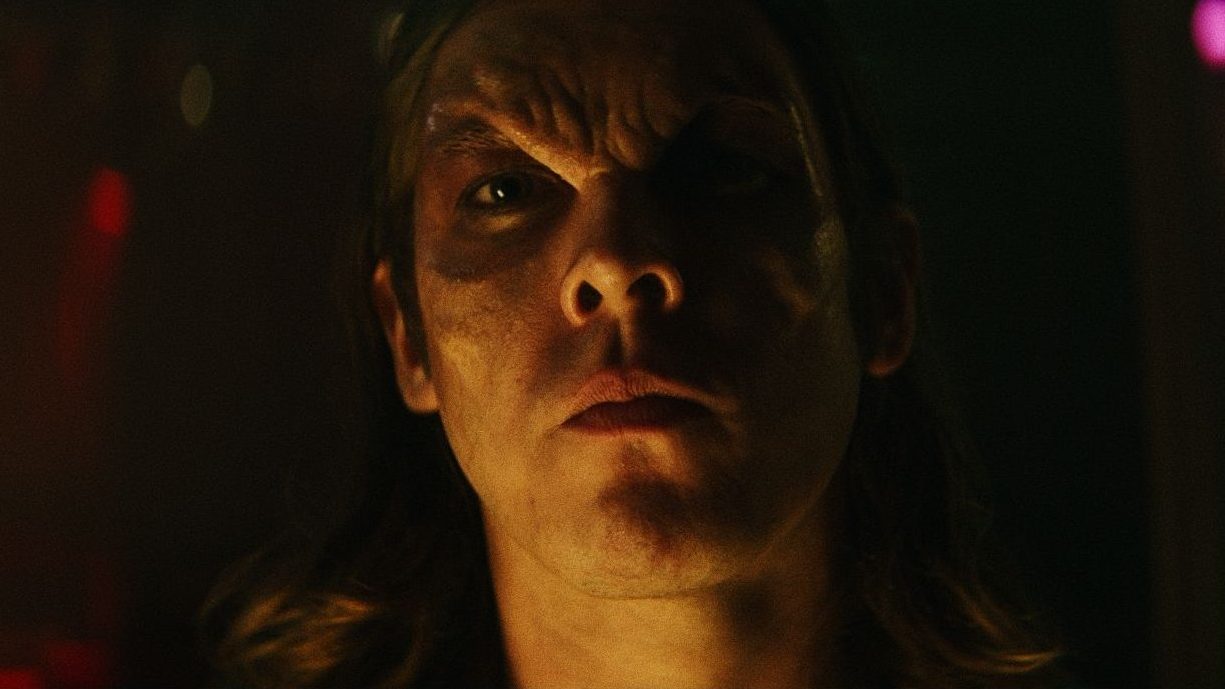